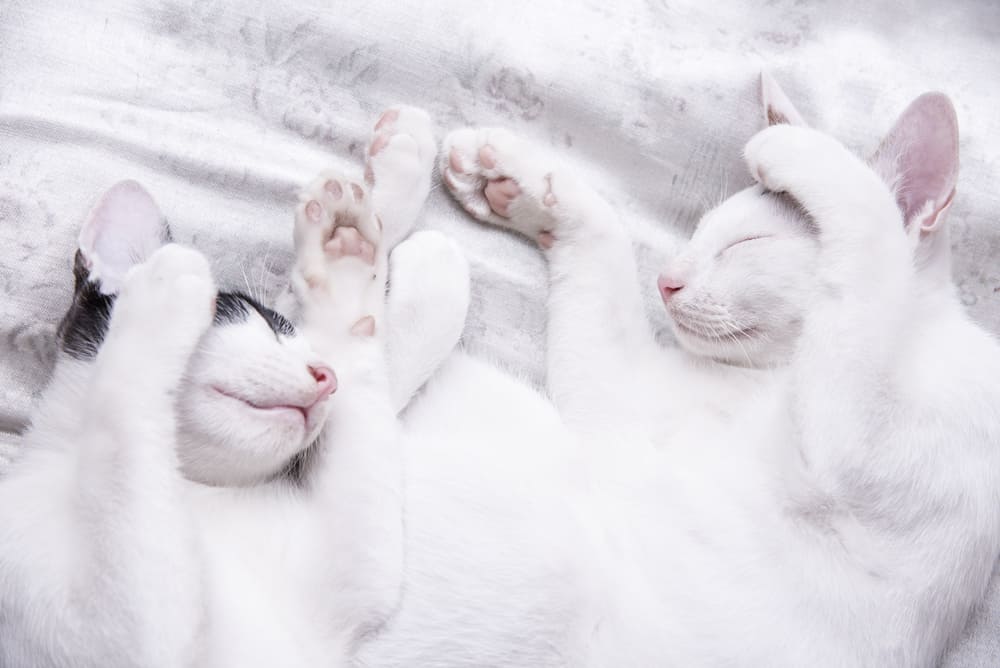 So, you’ve been sleeping peacefully in that carefully picked out mattress from a San Diego mattress store? But, do you know how you sleep? Are you a log or a yearner? Do these positions sound made up? Don’t worry, leading mattressologists and horoscope scientists have collaborated to produce the most accurate read on what your sleep position says about you. These results may be entirely shocking, but don’t take them too seriously.

But not in the way you might think. Log is a sleeping position in which a person sleeps on the side, with legs extended and arms on the sides. It is one of the most common sleeping positions around. Although it seems a bit square, log people are usually quite amiable and relaxed. Not at all uptight. Sometimes they can seem gullible, but hey, it goes with being open.

Similar to the log position, yearners also sleep on the side, but stretch their arms in front of their body instead. People who sleep like this are open-minded and extremely inviting. However, they can also exhibit a healthy dose of cynicism, and can be suspicious when presented with a good reason. They tend to make decisions slowly, only to later stick to them ferociously. Just don’t give them a reason to doubt you and you’re golden.

Soldiers are associated with discipline, so it seems a fitting name for a position in which a person sleeps on the back, arms straight at the sides. This position lives up to its name, as soldier people are usually of a silent type, and don’t like to make a fuss. They are strong, with a desire to structure themselves, as well as everything and everyone around them. They want to be taken seriously. Snoring is one of the downsides though, so you might want to consider getting a separate mattress from a San Diego mattress store.

Freefallers sleep on the stomach, with their head tilted to one side, while wrapping the pillow with their arms. They are very gregarious, and like to have fun. They are spirited, but secretly nervous, constantly seeking control. They sometimes come off as brash. Also, they are surprisingly sensitive when it comes to criticism, even though they are huge risk takers. Don’t be too harsh on them.

A position called starfish is one of, if not the least popular sleeping position in the world. These sleepers lie on the back, legs stretching out, with their arms behind their head. It could very well be called a cactus position. People with this unusual sleeping style are loyal, and they put a strong emphasis on making friendships. They are savvy problem solvers, who always have a minute to lend you an ear. Seems logical, as it does look like they’re reaching for a hug while sleeping.

Probably the most famous of all, the fetal position, wrongly associated with feeling down, neglected, or simply unhappy. Catching the Z’s in this position doesn’t have to be all that fatalistic. You’re just a bit sensitive and shy, while all the time presenting a tough exterior. These sleepers also tend to overthink every problem and decision. Relax a bit, and enjoy. Everything will be alright.

Whether you’re a starfish, a soldier, or a log, it’s all the same to us. Mattress Makers offers the best pillows, mattresses, and toppers for the sleeping position of your choice. No yearner is too much for us to handle. Drop by today.